Bankruptcy law is very clear about the fact that even with a Chapter 7 liquidation‚ there are certain debts you probably won’t be able to discharge. Chief among those are education debts‚ most taxes and domestic support obligations. 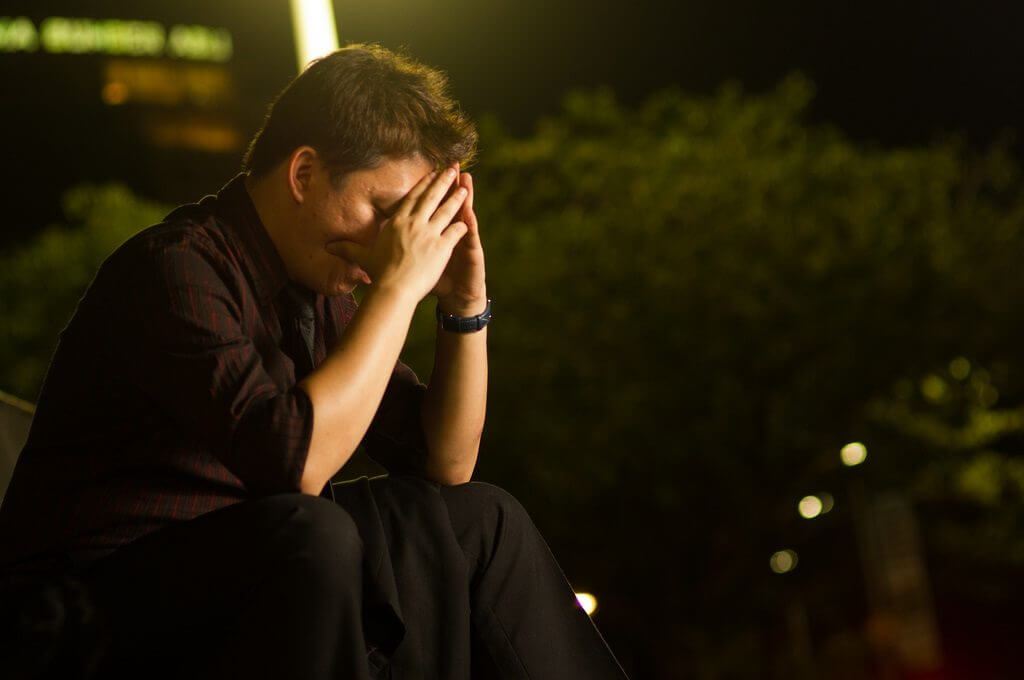 But an interesting question arose in the case of Taylor v. Taylor‚ reviewed Dec. 9‚ 2013 by the U.S. Court of Appeals for the Tenth Circuit. Here‚ a woman had filed for Chapter 7 bankruptcy and was granted relief.

However‚ the discharge of nearly $51‚000 in debt was appealed by her former husband. This was the amount for which he had overpaid spousal support. He had been ordered to pay her $2‚500 monthly for a period of 10 years‚ unless she remarried. While she didn’t officially remarry‚ she lived with a man in a spouse-like relationship for two years before her ex-husband moved to have his support obligations terminated. The circuit court retroactively awarded him $51‚000 in support payments.

Then she filed for bankruptcy. He filed an adversary proceeding. These are allowed because despite the fact that one of the primary purposes of a bankruptcy is to grant the debtor a fresh start‚ the court also recognizes that certain interests may outweigh that fresh start.

The court agreed that the debt was nondischargeable‚ but for a different reason than what the ex-husband had asserted. He contended that under 11 U.S.C. 523(a)(5)‚ which covers bankruptcy exemptions‚ the debt should be considered a domestic support obligation. As such‚ it would be exempt from discharge – meaning she would have to pay it.

He also argued that because his ex-wife knew she was not entitled to receive spousal support‚ her continued acceptance of this money constituted fraud. Under 11 U.S.C. 523(a)(2)(A)‚ money property‚ services or credit obtained by false pretenses or representation or fraud is not considered dischargeable.

The court rejected both of these arguments.

However‚ the court did find that the debt was nondischargeable because it had been incurred in connection with a separate agreement‚ per 11 U.S.C. 523(a)(15). This portion of the law indicates that any debt owed to a spouse‚ former spouse or child of the debtor (not described in the domestic support section) that is incurred by the debtor in the course of a divorce decree or separation agreement is not dischargeable under federal law.

Despite siding with the ex on this issue‚ the court denied his claim that his ex-wife should have to cover his attorneys’ fees‚ reasoning that it did not have the authority to award such a claim as set forth in the couple’s divorce agreement.

The federal appellate court affirmed the rulings of the district court.

Although it is unfortunate for this particular debtor to have lost her ability to discharge this substantial debt‚ the case illustrates the importance of having an experienced bankruptcy lawyer explain all the possibilities with regard to the debt you owe. It doesn’t mean that a bankruptcy filing won’t be beneficial. But you should be prepared for all possible outcomes.