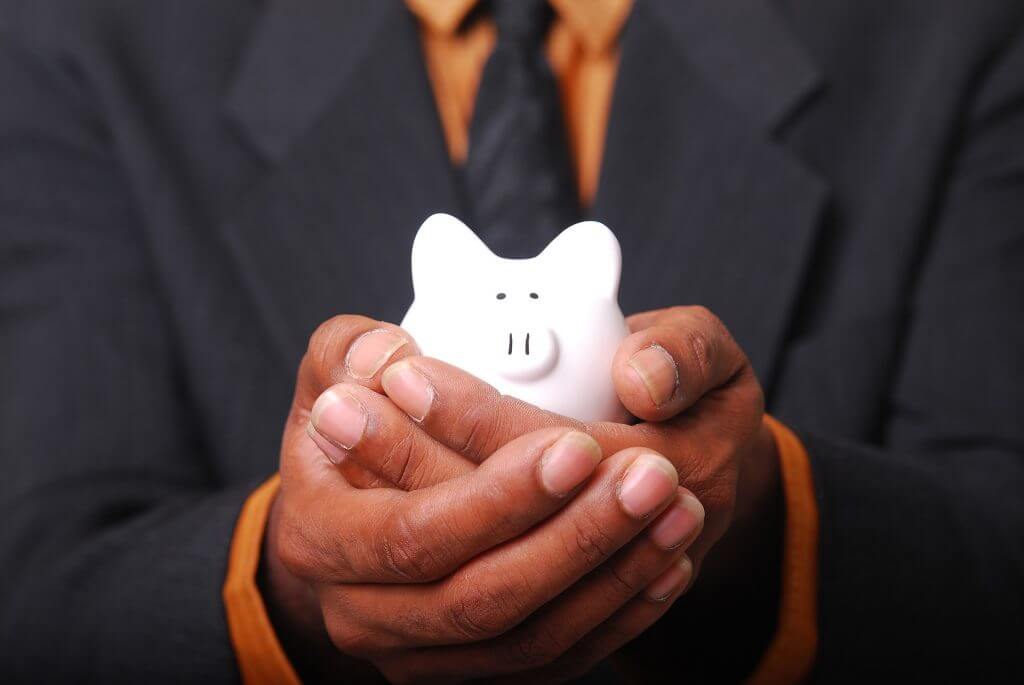 The number of yearly bankruptcy filings in the United States has increased steadily over the last century, peaking at two million in 2005. It’s easy to draw a correlation between the rate of bankruptcy and the overall economic health of the country, but what are common individual reasons why people choose to file? Following are the top 10 reasons people file for bankruptcy:

No one wants to declare bankruptcy, but in some cases it becomes necessary in order to move on with one’s life. If you find yourself in dire financial straits and are considering bankruptcy, you need to contact the experienced bankruptcy and debt relief attorneys at Cal West Law. Call (818) 446-1334 for a free case evaluation.