Many people consider bankruptcy a symptom of failure, both fiscally and morally. But an article published in The Huffington Post this year seems to suggest otherwise. The article, entitled “Here Is Exactly Why People Who File Bankruptcy Are Smart,” claims that a person’s immediate debt is nowhere near as big a problem as their future debt. That may sound counterintuitive, but think about it, would you rather get rid of your debt now, or have it waiting for you when you reach retirement age? In other words, deal with your debt now, so you don’t have to deal with it in the future. The article even cites a study by the Federal Reserve Bank of New York which found that people who file bankruptcy do better, financially than those who don’t. If you’re still unsure that bankruptcy can be a positive thing, let’s look at some notable and successful people who’ve declared bankruptcy in their lifetime (hint: they include famous artists, athletes, titans of industry, and four presidents). 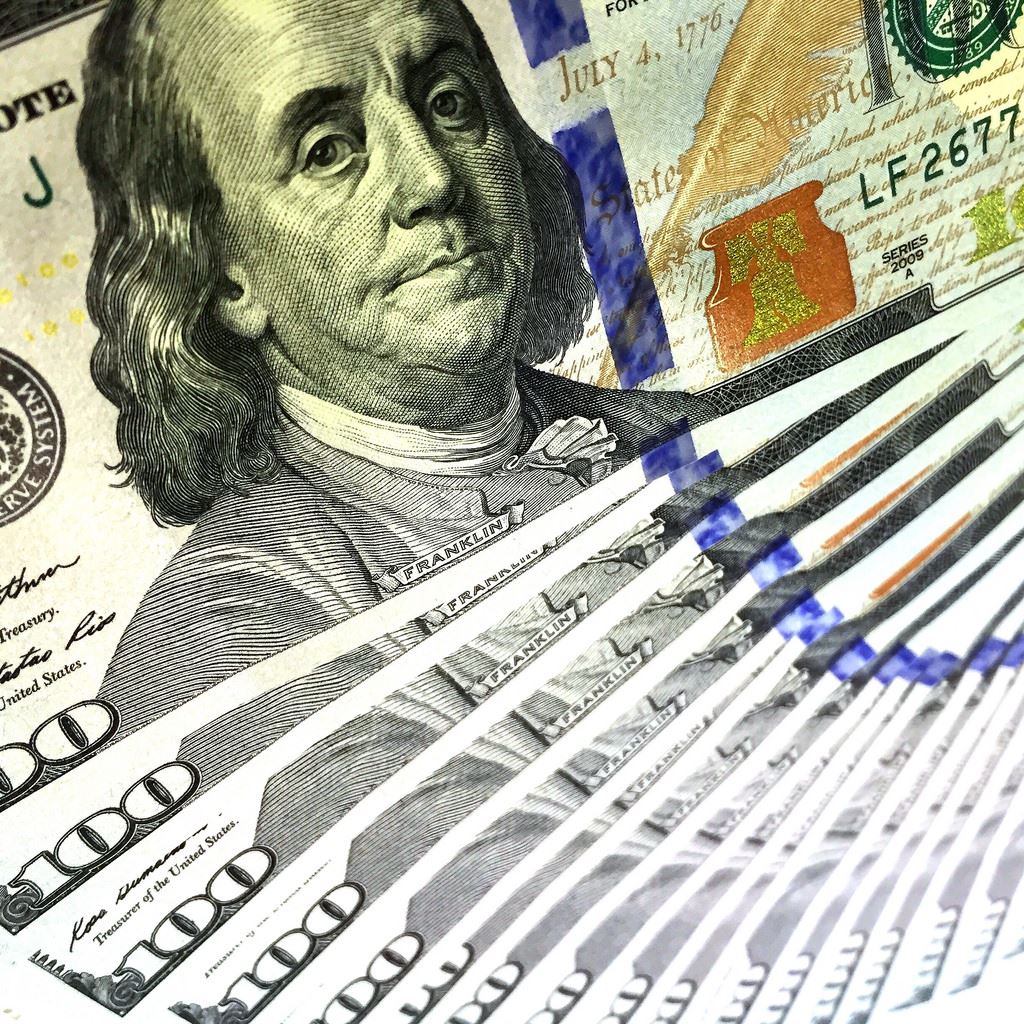 That’s just a few and not a slouch in the bunch.

Seriously, if you are considering filing for bankruptcy, seek the advice of the legal team at Cal West Law. Call their Woodland Hills offices today, at (818) 446-1334.